Wednesdays 10am ’til 2pm 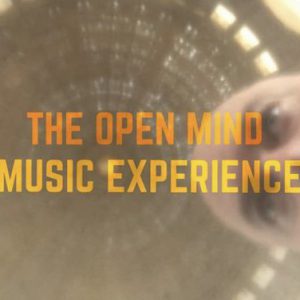