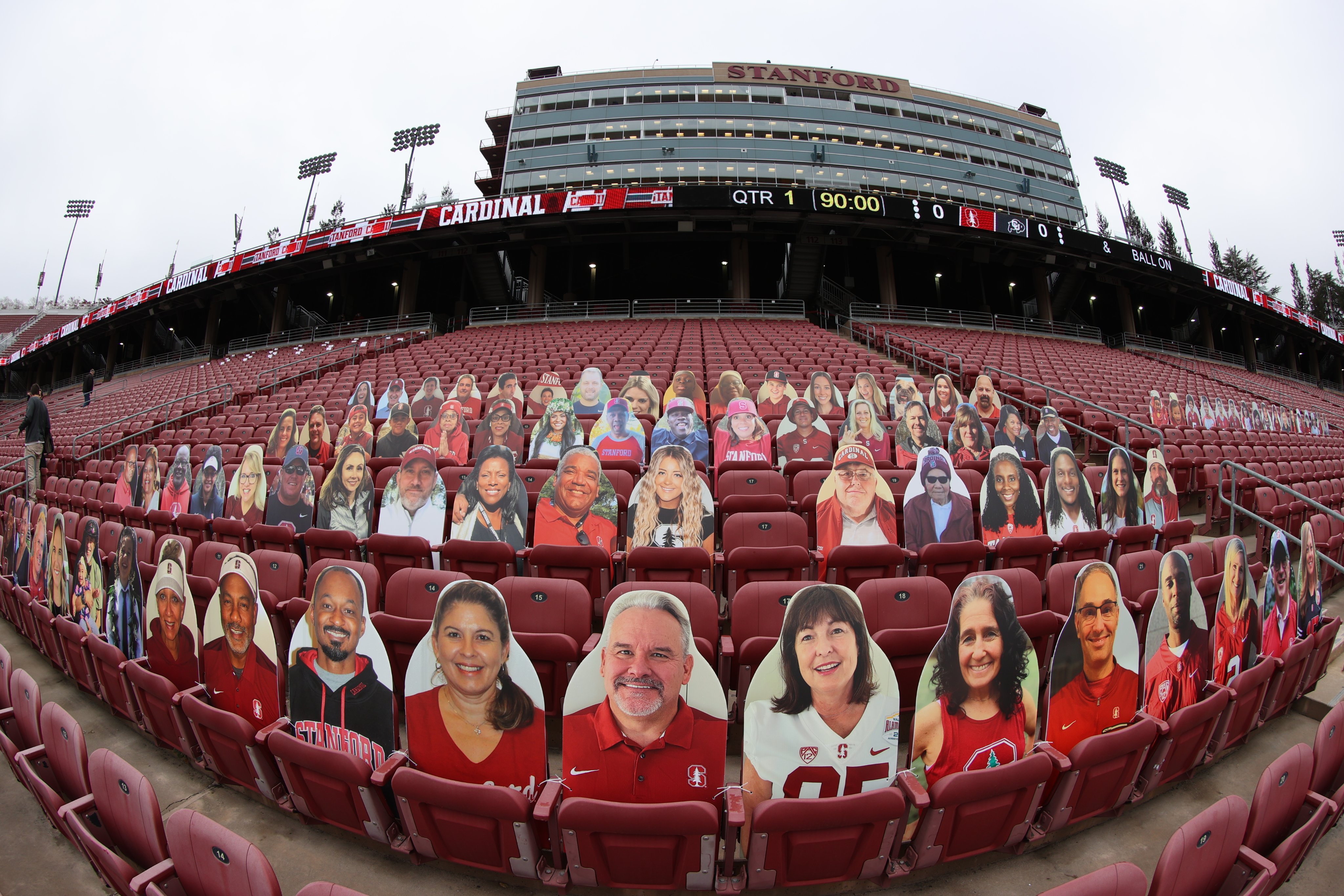 Quick Notes – By The Numbers

12 – Stanford and Colorado meet for the 12th time in series history today. The series began in 1904 with Stanford winning 33-0, but the matchups did not resume until 1977.

28 – Stanford’s 2020 roster features 28 true freshmen and 45 more who have at least three seasons of eligibility remaining entering the season.

6 – Through the first six weeks of this seven-game season, every Pac-12 football game will be televised nationally by a combination of ABC, ESPN, ESPN2, ESPNU, FOX and FS1

Stanford Athletics fully supports its student-athletes, coaches, and staff continung to use their voices and platforms to create change and is committed to doing its part to make the world a better place. In the face of injustice, inequality, and hatred, we must unite in the fight for equity, justice and love.

Representation in the campaign will vary by sports, with the football, student-athletes, and coaches choosing to display the UNITE emblem on their helmets and on the sidelines, in tandem with the pregame warmup shirts supporting the fight for anti-black racism.

Trees In The House!

Stanford Athletics has teamed up with Lowe’s to create a home-forest advantage by staging more than 450 trees in Stanford Stadium. Lowe’s is donating drought-resistant, locally sourced, native trees to cheer on the Cardinal all season long. Stanford Athletics will water and care for the trees throughout the season, and afterwards, all 450+ trees will be replanted in Bay Area communities. Local city works departments and other nonprofits will replant the trees to grow urban forest canopy, address climate change, and create healthier communities that are greener and more resilient. For more information, click here.