The Warriors fall 112-94 versus the Sacramento Kings. Tonight’s Sacramento victory marks the first time the Kings have won a season series victory over the Dubs since the 2012-13 season. The prior two losses this season saw the Warriors lose by an average of 17 points. In the last meeting (Dec. 15th), the Dubs struggled mightily from beyond the arc, starting 0 for 17 and not making a single three in the entire first half. Tonight was no different, as the Dubs entered the 4th quarter with only two made three’s and finished with a measly 14.3% from deep. Despite not scoring more than 100 points, six Warriors (all five starters + Ky Bowman) scored 10 or more points. Chriss led the way with 21 points and 10 rebounds, marking his second 20-point game of the season (11th career). Wiggins finished with 16 points and no personal fouls while Damion Lee added 14 points including 3 three’s. On the Kings side, former Warrior Harrison Barnes started quickly and ended with 21 points, while De’Aaron Fox also had 21 points along with 5 assists.

The Warriors will finish off the homestand against LeBron, AD, and the Lakers on Thursday.

Coach Quote: “The turnovers killed us right away” – HC Steve Kerr on playing from behind early.

The Warriors (12-45) take on the Sacramento Kings (23-33) in the Battle for NorCal tonight at 7:30 in Chase Center. The Dubs are in the midst of a six-game losing streak, including losing their first two games of the current homestand. Despite the rough stretch, the young players continue to step up. Jordan Poole is averaging 16.2 points per game over the span of his last six contests; the span also includes the longest double-figure scoring streak in his career – scoring 10 or more in every game over that span. In addition, Damion Lee (22 points, 10th career outing of 20 or more) and Juan Toscano-Anderson (16 points and 8 rebounds, both career highs) had career-high nights in the 115-101 loss against Zion and co. Despite Andrew Wiggins’ poor performance against the Pelicans on Sunday (8 points on 3 of 16 shooting), Wiggins is still averaging 19.8 ppg through four games as a Warrior and grabbing a season high tying mark of 10 rebounds vs. New Orleans.

WARRIORS POSTER SERIES — Tonight’s artist, Muzae Sesay, is a painter and muralist based in Oakland. His three-dimensional landscapes are featured at Facebook, SF MOMA and solo exhibitions at SOMArts. The Warriors Poster Series supports educational justice for students throughout the Bay Area. The Warriors work with Bay Area artists to design and produce thematic posters throughout the season.

WHY THE WARRIORS WILL WIN — Golden State has 10 wins in its last 13 home games vs. Sacramento, and a collective 21 of their last 26 games vs. the Kings.

COACH QUOTE — “That is the hope. I think we are going to re-evaluate him on Saturday, so he won’t come back before that date. I know he’s had that date in his mind and he’ll continue to work this week and then we’ll make that determination on Saturday whether he will play or not on Sunday.” -Kerr on if he thinks Stephen Curry might be able to play in Sunday’s game 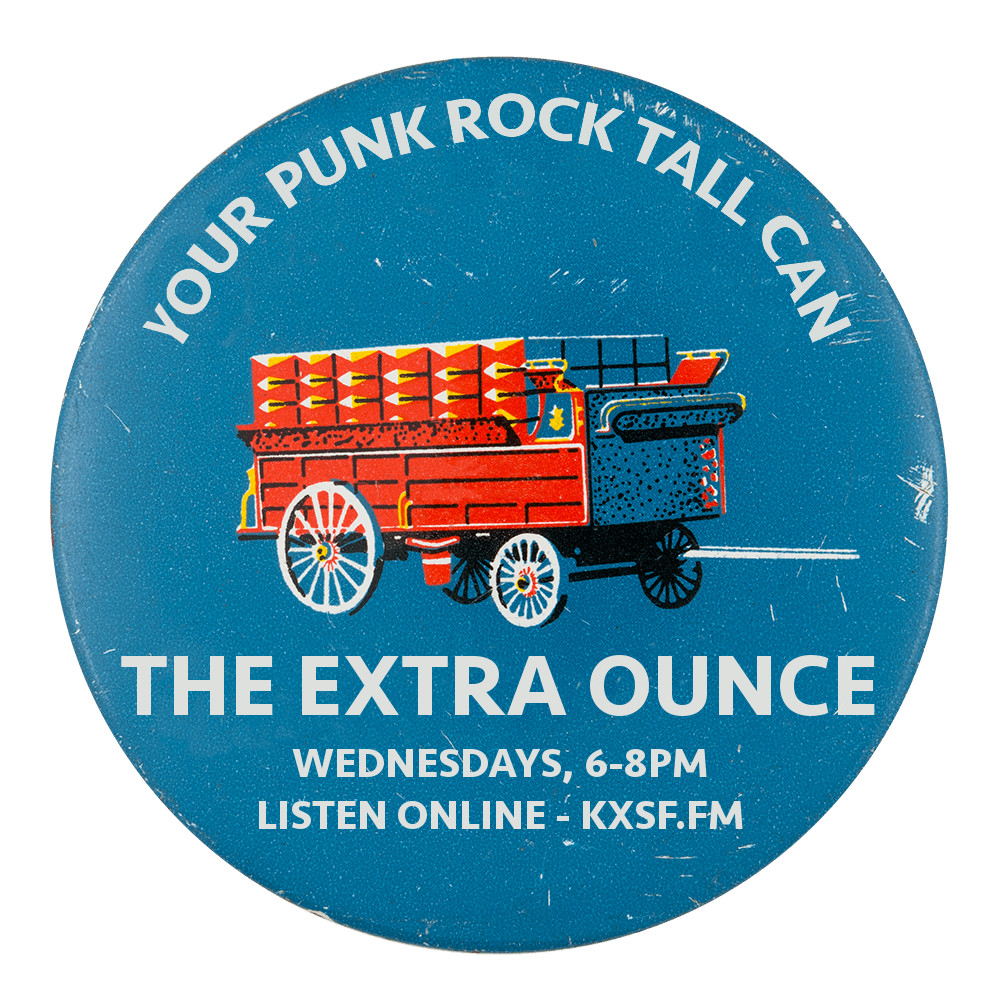 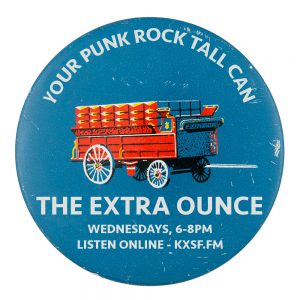 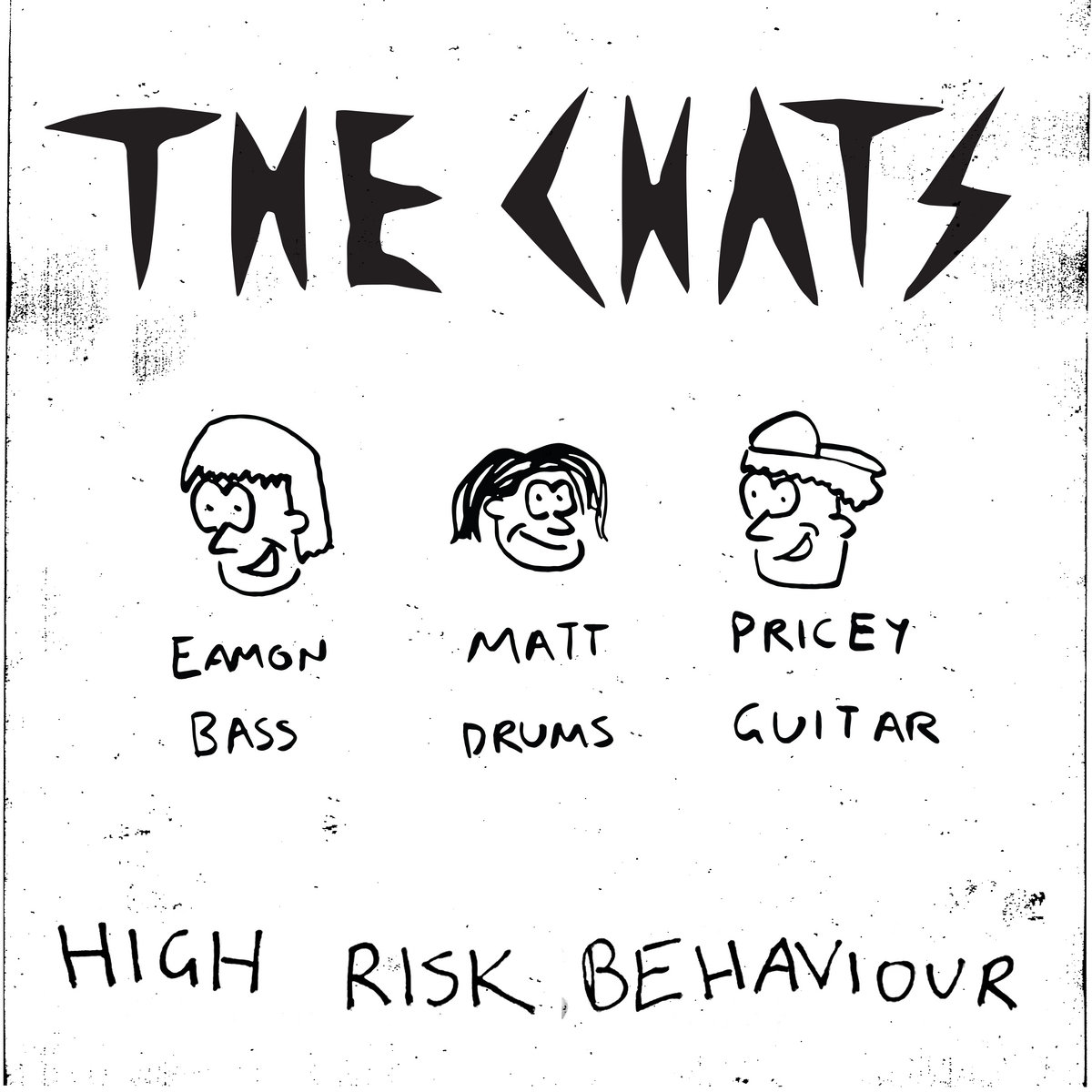 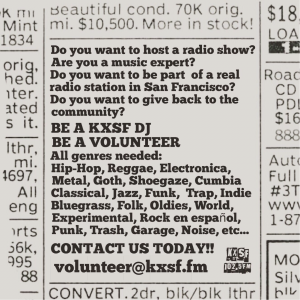 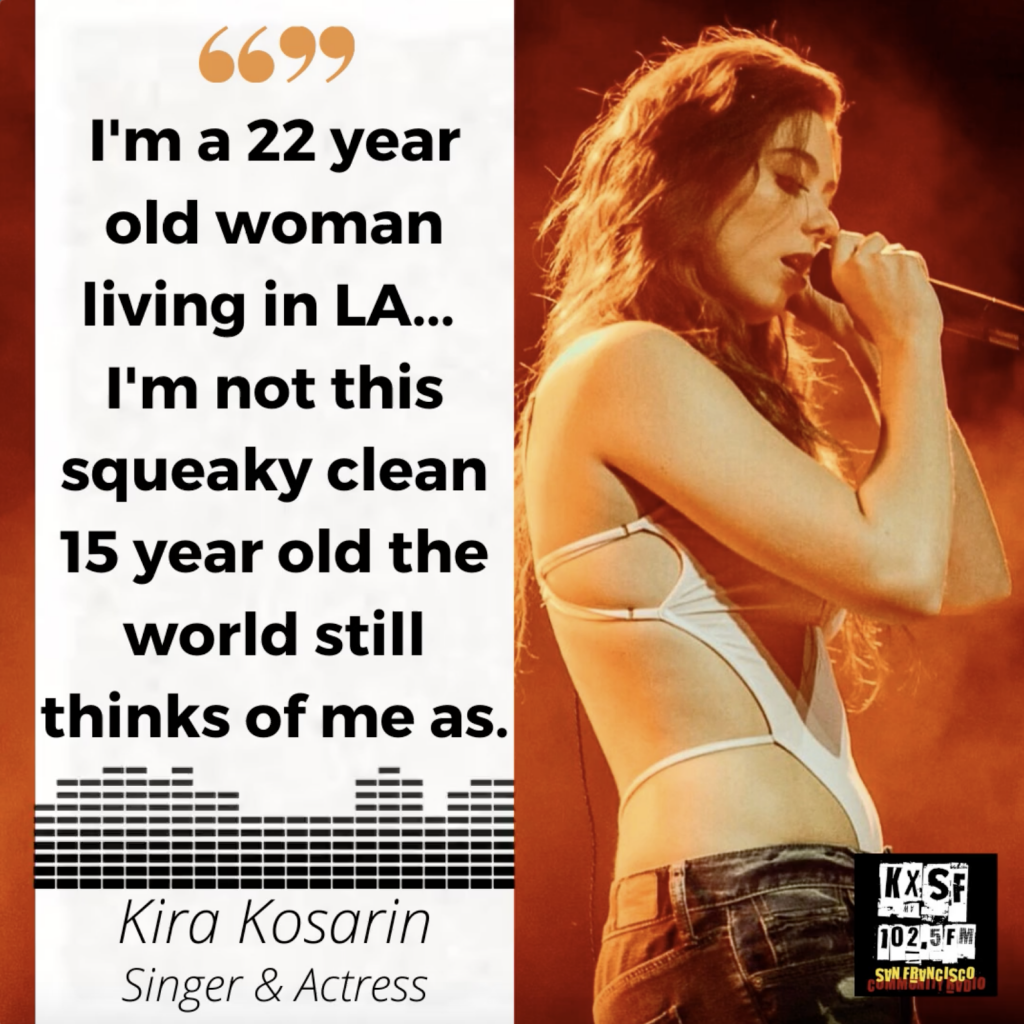 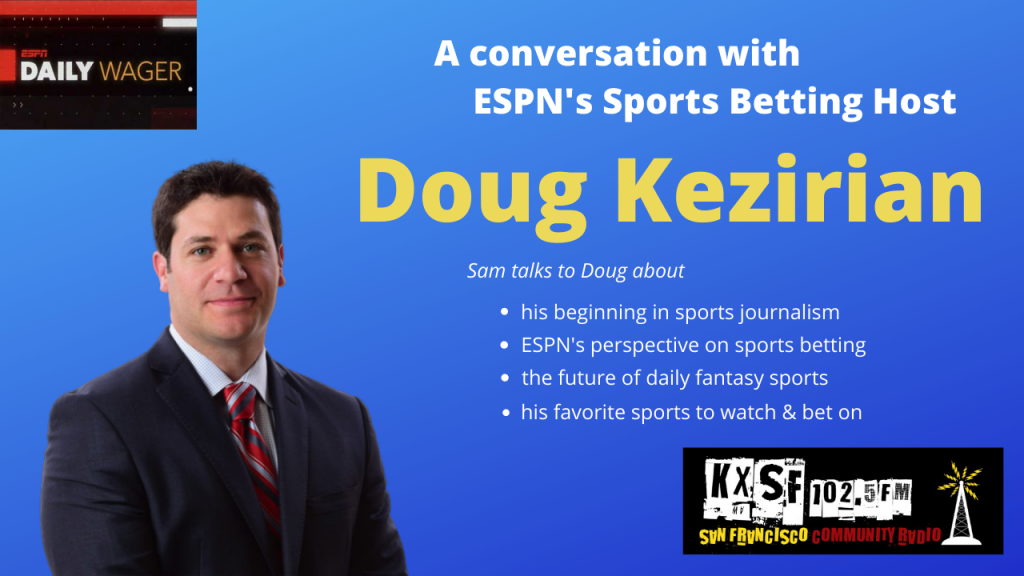 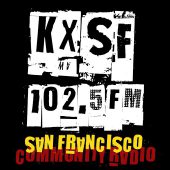