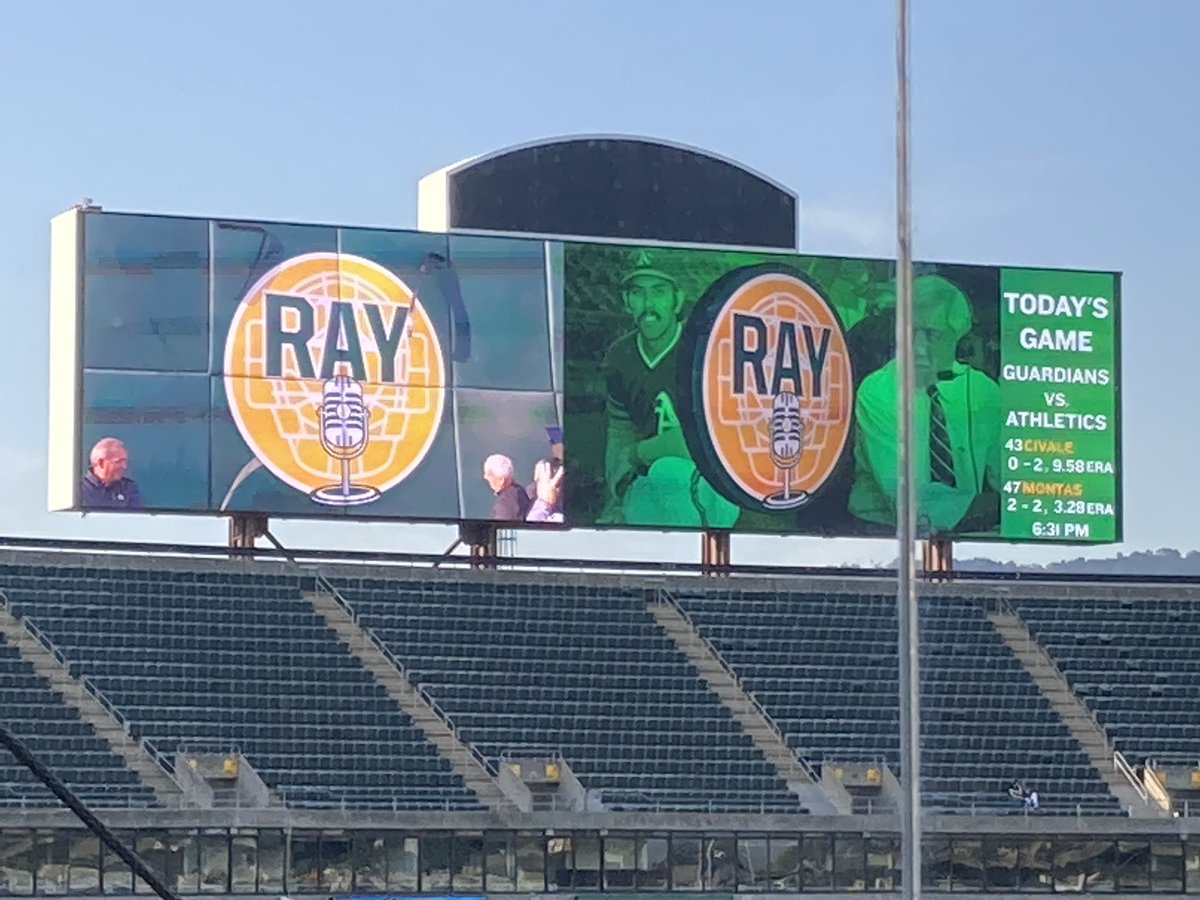 The Cleveland Guardians had scored 14 runs in their previous seven games, all road losses at the hands of the New York Yankees and Los Angeles Angels.

In the franchise’s first-ever game in Oakland under its new moniker, Cleveland clubbed three home runs Friday — including the team’s fourth grand slam of the season — and used a four-run seventh inning to defeat the Athletics 9-8.

Josh Naylor delivered a two-run blast off reliever Domingo Acevedo to seal the win for Cleveland in the seventh, after Acevedo had relieved Justin Grimm and allowed a pair of inherited runners to score. Acevedo was charged with a blown save and went down to his first loss of the season.

Retiring all six batters he faced, Trevor Stephan got the relief victory for Cleveland, and Emmanuel Clare stranded the would-be tying run at third in the ninth, striking out Sean Murphy on a medley of 100 mile-per-hour fastballs to end the ballgame.

Murphy had smacked a three-run homer off Civale to cap a four-run Oakland first inning.

Before the game, the A’s honored longtime catcher and broadcaster Ray Fosse with a permanent outfield wall decal. Fosse won the World Series with the A’s in 1973 and 1974 and broadcasted the team’s games from 1986 until his death in 2021.

It’s hard to believe a team that has Jose Ramirez batting in the heart of its lineup had lost seven straight games. Tonight the Cleveland star increased his MLB-leading RBI total to 28, going 3-for-3 with a double, a home run, two walks and three batted in. Ramirez’ homer off Montas gave Cleveland the game’s initial lead in the first.

In his five innings, A’s starting pitcher Frankie Montas did not shine as he had in his previous start, and Cleveland’s offensive output papered over another rough outing for their starter Aaron Civale, who ran his season ERA to over 10.

Sheldon Neuse was Oakland’s offensive standout, as he went 3-for-5 with a triple and three RBI. The announced crowd of 12,910 was the Coliseum’s second-highest of the season.