The Giants continue their homestand tonight with Game 3 against the Arizona Diamondbacks. San Francisco is HOT right now – in addition to it being 73º degrees, they’ve won 14 of their last 20 contests. 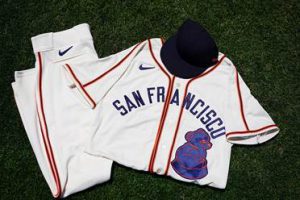